Entrepreneurship and Spirituality – An Unlikely Combination?

When I first embarked on the entrepreneurial journey 3 years ago, all I could think about was “surviving”.  Will it work? Can I make it? What if I fail?

In 2010, I had about a 7 month runway to get Keyhubs off the ground. By month six we still had no revenue.  There was interest from potential clients, but nothing to show for it.  I was running on empty and getting prepared to call it quits. 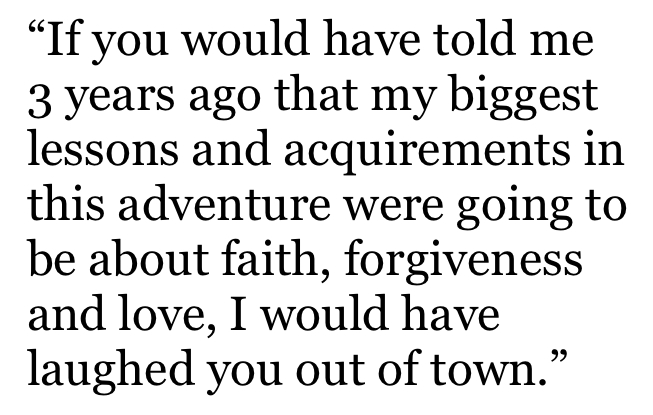 Then, completely out-of-the-blue, a friend called.  He was a high-flying executive at a Fortune 500 company.  I had reached out to him months earlier but never heard anything. Now he was ready to use our product — just in time.

That project gave us enough fuel to fight another day – or at least another month or so. When I had money to pay this month’s mortgage, I didn’t know where the money would come from for next month’s mortgage. 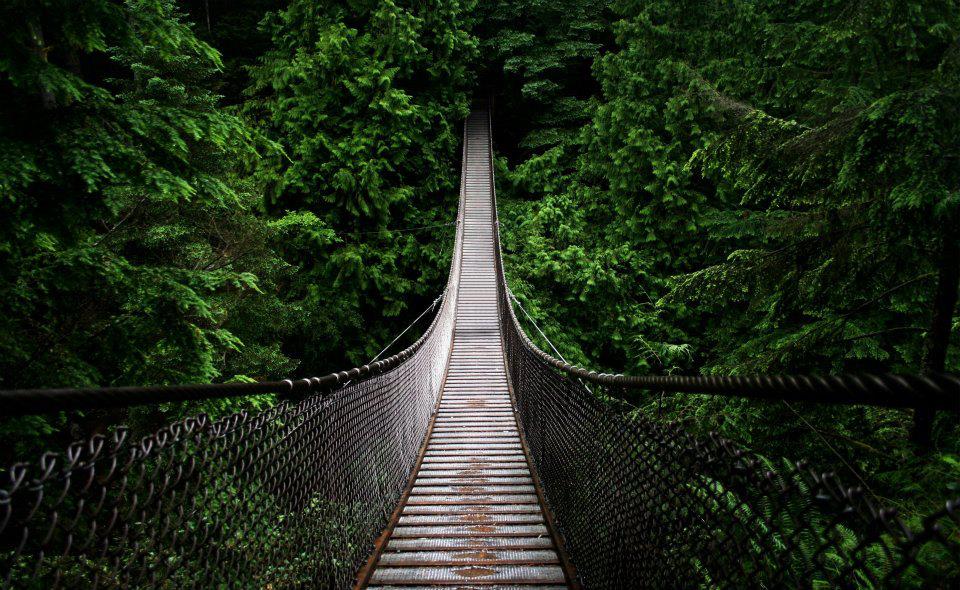 And we lived that way for the next 24 months.

It was intense and stressful, but as time went on, we got so used to operating this way, that it became “normal”. After some point my wife and I didn’t even question whether or not we would have enough money for the next month, we just knew it would come.

It’s not like we sat around and hoped for cash to fall from the sky. We had to work hard. We had to keep moving. We had to shake the tree. But, as much as business people would not like to admit, many things were invariably beyond our control.

This whole experience greatly reinforced our faith – faith in ourselves and faith in a Power Beyond Ourselves. With each passing day my faith in the Universe grew.

By the middle of 2011, things started to stabilize. It dawned on me that I would not be enjoying the fruits of entrepreneurship had it not been for two bosses that I deeply resented. I worked for two other companies prior to starting Keyhubs and I left both of them because of a “bad” boss.

I carried hefty grudges towards them, but as things got better, as I started to enjoy some measure of success, I could no longer ignore the fact that those bosses were in large part the reason for my professional “renaissance”. I realized that my “enemies” were actually my friends. I wrote about the experience in this blog post, but what I left out was that in the process of thanking my enemies, I experienced true forgiveness for the first time in my life. 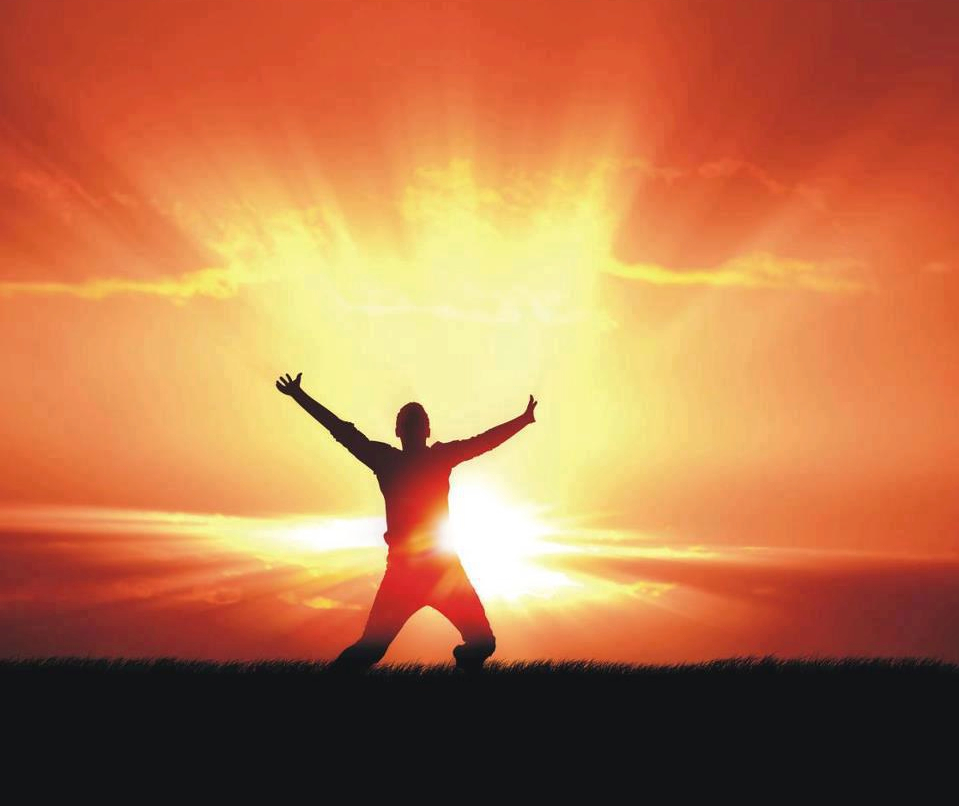 I forgave wholeheartedly, with every ounce of my being, and in doing so, something miraculous and completely unexpected happened.

By exercising forgiveness and letting go of some my biggest and long-held resentments, I jarred loose a vast thicket of hang-ups and other resentments that had built up over decades and kept me from the deepest recesses of my soul. By not forgiving, I was unknowingly keeping myself from my own Joy.

Rushing waters of Love flowed out from the core of my being like never before. A pent up force held back by a veil of my own creation broke through and, like a tsunami, it overwhelmed me. It became undoubtedly evident that there was a Power Beyond Me, within me.

By the beginning of 2012 I was walking around like a man who had fallen in love for the first time. Think Tom Cruise on Oprah’s couch – except I was nuttier because my Katie Holmes was within me – within my own heart – and She wasn’t going anywhere. 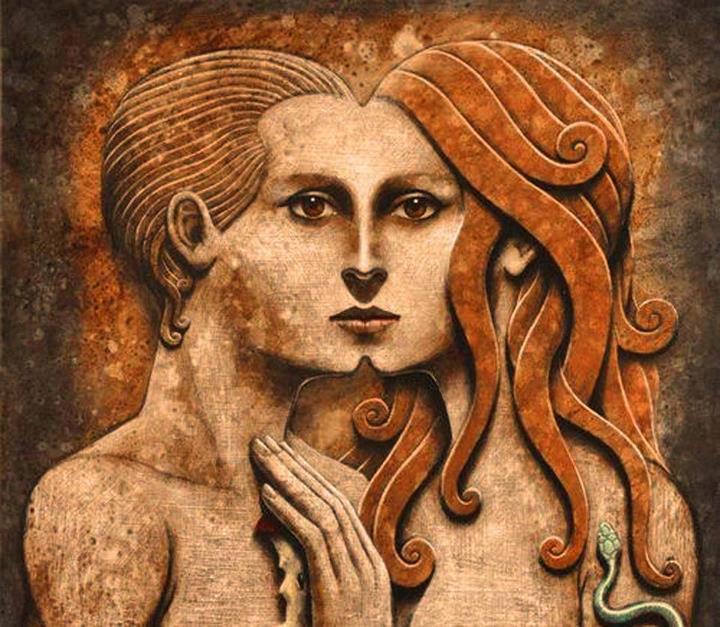 This completely turned my life upside down. I went into the world and viewed everything through the lens of openness and compassion. Everyone was beautiful, familial and glowing. I wanted nothing more than to embrace them all.

It is difficult to fully explain all the facets of this new found Love, but suffice to say it completely and utterly transformed me.

If you would have told me 3 years ago that my biggest lessons and acquirements in this adventure were going to be about faith, forgiveness and love, I would have laughed you out of town.

The journey began in response to professional dissatisfaction and it turned into a spiritual odyssey. I embarked with questions of economic survival and was answered with soulful epiphanies. I thought entrepreneurship was about material success and changing the world, but it has been more about personal growth and changing myself. 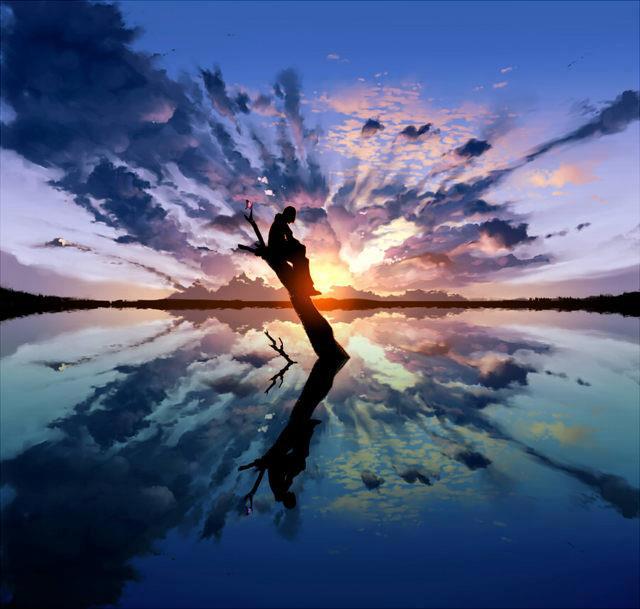 Entrepreneurship and spirituality may be an unlikely combination, but for me the two are now inseparable.

I share this story because sometimes we embark on a path with a set plan and specific bottom-line outcomes in mind. As we progress on the journey, we may discover that our endeavor is about much more than our pre-conceived notions of “success”. We may find that the parallel personal expedition, and the lessons found therein, are what it is really about. This unanticipated voyage may take us to a place that dwarfs the original plan and exceeds our own wildest expectations. In some cases, it is the back-story that deserves the headline.

What is your “back-story” and how has it transformed you?

Photos courtesy of this site.