Steve is gone, but his Spirit lives

It is difficult to imagine our world without Steve Jobs.  He was just getting started, enjoying a 10 year run that redefined music consumption, tele-communications and personal computing.  While friends and family grieve the loss of Steve Jobs the person, his countless “followers” grieve the loss of a technology artist and innovator.  What could have been had he lived to the ripe age of 96? 66?

As sad as it is to no longer have Steve with us (in physical form), it is somewhat “fitting” that he left the world now….at the height of his success, at the top in so many ways – completing a phenomenal life / business story only the Universe could dream up.

He was a man that epitomized the virtue of quality over quantity – through design, through human-machine interaction and through corporate messaging. His time here on earth was no different.  In every way, Steve Jobs exuded the principle of less is more. 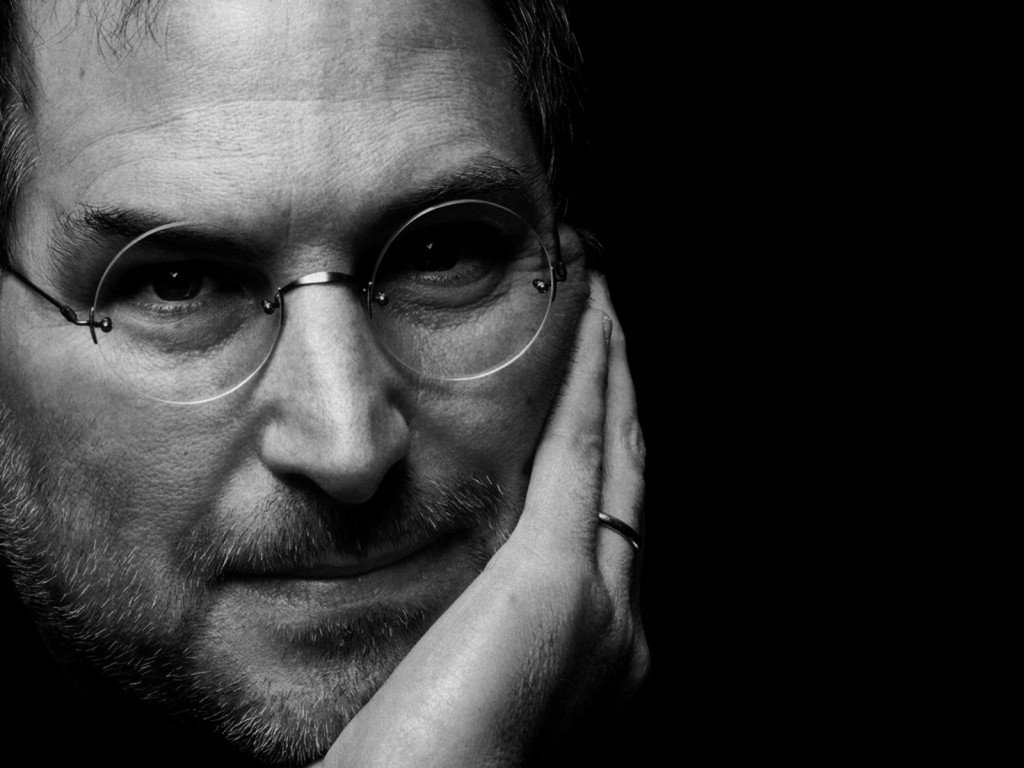 Aside from creating a string of products that we would salivate over (or camp in a parking lot for), Steve brought to the world a new and better way of delivering technology – with simplicity, elegance and grace.  The less-is-more-philosophy is much easier-said-than-done. Steve Jobs made it look effortless.

Steve is gone.  Apple could go away someday. People might forget about the Mac, but I believe the story of Steve Jobs and his philosophy, which he so magnificently manifested through technology, will live forever.

Vikas Narula (@NarulaTweets) is Creator and Co-Founder of Keyhubs (@Keyhubs) – a software and services company specializing in workplace social analytics.